Chapter 336 Already Part of the Family 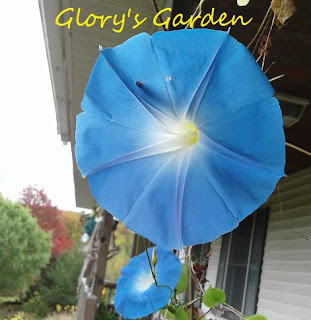 Sophie had just hung up her coat when she heard the front door open behind her. “Cassie, you’ve come!” she said, bending down to hug her little friend.
“It’s a Christmas miracle!” Ronnie said, throwing his arms around her as well. “Your dad let you come after all, huh?”
“What was your first clue, Genius?” Simon retorted, closing the door behind him before helping Cassandra out of her coat, hanging it up for her. As he did so he whispered in her ear, “You don’t have to tell them anything until you’re ready and only if you want to. ‘kay?”
She smiled her gratitude and nodded. “Merry Christmas, guys. I hope I’m not intruding on your family gathering,” she said nervously.
“What are ya talking about?” Ronnie said. “We invited you, remember?”
“I keep telling her that, but she won’t believe we actually want her here,” Simon said.
“Always playing the shy introvert…getting kinda lame, Cass,” Sophie said getting a good look at her friend. “Are you okay? You look a little…”

Email ThisBlogThis!Share to TwitterShare to FacebookShare to Pinterest
Labels: Already part of the family