Chapter 334 Who would have thought it possible 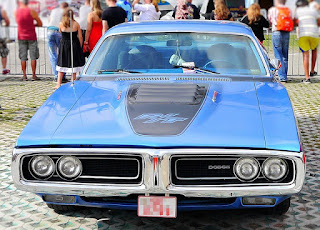 “What the hell,” Sophie said, watching in stunned annoyance as her mother and her supposed grandmother walked passed, completely ignoring her.
Ronnie, who had been watching from afar, stepped in and stopped Sophie from following them. “Sophie, cut your mom some slack, okay?” he said. “Violet’s been waiting for this moment for a very long time. She was the only one that still had faith that one day her mother would be normal again.”
“How do you know anything about it?” Sophie snapped.

Email ThisBlogThis!Share to TwitterShare to FacebookShare to Pinterest
Labels: Who would have thought it possible