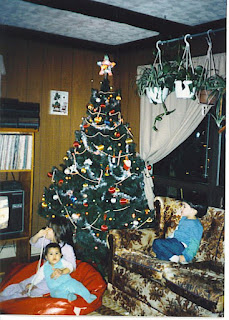 In case you couldn’t tell, Violet was suddenly in a foul mood. Why that was even she couldn’t tell you at the moment. That would come in time.
For now, she left her bewildered looking son and BFF at the front door and marched into the packed living room where not one person appeared to notice her entrance. Being completely ignored didn’t bother her, however. In her present mood she might snap someone’s head off which would NOT have been a pretty scene, so she proceeded to the overloaded buffet table set up in the dining room where she grabbed a dinner plate. Not that she was hungry, but what else was there to do at a party when you were irritable and didn’t want to talk to anyone?
Violet looked over the food spread before her and nothing particularly appealed to her. She had had plenty of great tasting food at the Weston Christmas party, after all, and only the most tempting morsel would do right now….something to ease her sudden moodiness or at least make her forget about it.

Email ThisBlogThis!Share to TwitterShare to FacebookShare to Pinterest
Labels: lets go to a party