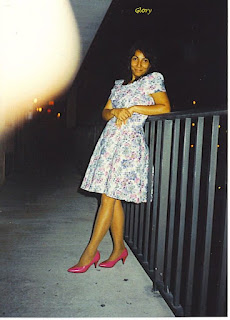 How in the world had Violet gotten herself into this mess? All she had intended on doing was cheer up Simon, but now she was expected to tell her life story—a particularly embarrassing part of it anyway.

She wasn't even smart enough to think of a way out of it. She knew Simon was too slick to allow her to do that, but she had to try. Oh, bother!

Simon came back to the breakfast counter and sat on the tall stool which he vacated before setting the kettle on to boil. He was now carrying two fragrantly steaming cups with the tags of herbal tea hanging out of them. He set one in front of Violet and pushed the tiny teddy bear shaped honey jar in front of her while he sat down and stared at her with an expectant expression on his face, a face which now looked considerably more happy than it had just a few minutes previous.

Email ThisBlogThis!Share to TwitterShare to FacebookShare to Pinterest
Labels: Tell her Life story

Chapter 306 Do you Wanna talk about it? 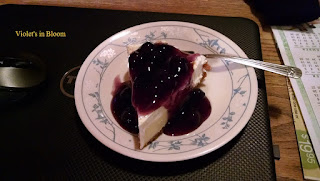 Violet was emerging from Georgiana's bedroom with a huge smile on her face just as Simon was coming out of his own. Her smile faded at the sight of the morose expression on his own face.

“Hello, Simon,” she said, tentatively. “I hope we didn't disturb you too much with our giggle-fest.”

He shook his head. “Not at all. It was good to know somebody has something to be happy about,” he said.

She frowned. “Surely it's not as bad as all that, Hunny?” she said.

He half grinned. “Don't mind me, Violet. It's how I handle disappointment.”

“Um...Sophie said Cassie's father was being rather difficult tonight,” she said, with a slight grimace. “Of course, she used far more colorful language than that.”

“Do you know Mr. Bellarosa well?” he asked, stuffing his hands in his front pockets leaning on his door.

Read more »
Posted by Glorygarden@msn.com at Tuesday, June 14, 2016 No comments:

Email ThisBlogThis!Share to TwitterShare to FacebookShare to Pinterest
Labels: Do you Wanna talk about it

Chapter 305 She doesn't know anything 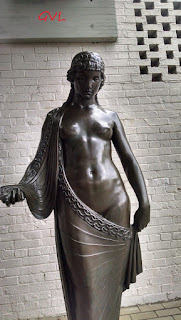 “Sonovabitch,” Ronnie muttered, after looking at his phone. In disgust, he tossed the it away from him and strapped the seat belt on with undue force.

“What's wrong?” Sophie nervously asked, slowly fastening her own seat belt as he started the truck. Had he, she wondered, finally discovered she had deleted some of his texts, the pornographic ones?

“Nothing,” he said before taking in a calming breath as he pulled out of the driveway and letting it out slowly as he turned onto the dark road. “So, tell me, who's gonna sing with you tonight?”

“Um...I don't know if you know him. We sang together the other night. Palmer Kimble?”

“I didn't get to see you sing that night, but I heard you were great. Yeah...I think I remember him from school. Couple of grades above us, right?” he said.

“Just one. He has a band now, kinda,” she said, biting her lip and staring at Ronnie's phone. She picked it up and turned it over as she pulled off her wooly hat.