Chapter 282 Give up without a fight 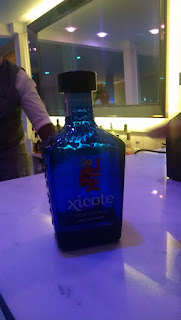 Victor wondered which of the crying kids he should try to comfort first, but he knew all of them was the right answer. So, he picked up Julian, took his place between the other two placing Julian on his lap, then he wrapped arms around the other two pulling them close.

“Come on, guys, you don't think I'm giving you up without a fight, do you? You are mine, we are family no matter what.”

“But if ...what does he want? He didn't see us for almost four years. Why is he bothering with us now?” Georgiana said.

Great question, Victor thought to himself. “You are about to be adopted, so he must want to know how you are, and if you like it here with me and if you're okay with me being your new father.”

“Like he cares,” Georgiana mumbled with a sniff.
Read more »
Posted by Glorygarden@msn.com at Wednesday, November 25, 2015 No comments:

Email ThisBlogThis!Share to TwitterShare to FacebookShare to Pinterest
Labels: Give up without a fight

Chapter 281 Year of the Cat 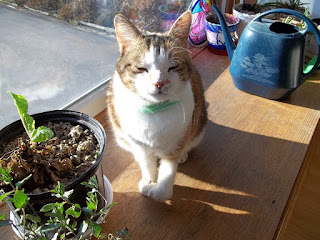 After suffering through several atrocious songs, Violet shut off the car radio in disgust, but only a few minutes into the long ride back to Catalpa Valley the oppressive quiet got to her and she started humming the first tune to pop into her head.
♪ ♫…On a morning from a Bogart movie, in a country where they turn back time …♩ ♬
Violet paused, wondering, “Isn't the United States the only country turning the clocks back for daylight saving time? Or do they mean a country stuck in the seventh century like Iraq, Iran and Syria? Ooh, I bet that's what they meant! Where is Casa Blanca anyway? Same place where they rock the Kasbah, perhaps?  Or...Monaco, Morocco or something like...I think. I should look that up.”

She proceeded with the song: ♪ ♫…you go strolling through the crowd like Victor...no...um, Peter Lorre contemplating a crime …♩ ♬

She deliberately forced her mind away from the one young and adorable little boy named Peter who she knew very well—and also his slip-of-the-tongue father-- to the one she didn't know at all. “Peter Lorre...” she mumbled. “Was he in Casa Blanca or maybe in The Maltese Falcon? He could walk right up to me and I wouldn't know him from Adam. I should look him up too.”

Again she continued with the curious song: ♪ ♫…she comes out of the sun in a silk dress running like a water color in the rain …♩ ♬

Once more Violet stopped and made a funny face. “What the heck does that mean? Comes out of the sun...water color in the rain?” she muttered.

Read more »
Posted by Glorygarden@msn.com at Monday, November 16, 2015 No comments:

Email ThisBlogThis!Share to TwitterShare to FacebookShare to Pinterest
Labels: Year of the cat

Chapter 280 Tell me about it 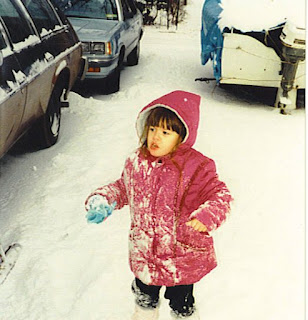 Ronnie came back into the living room--which was now used almost exclusively as his personal music room-- thoroughly put out. He had searched all the usual places for his cell phone, and plenty of unusual ones too, and came up with nothing but a few stray coins, a paper clip, a loose button, more girls' phone numbers scribbled on tiny slips of paper and a melty, sticky peppermint candy. Of course, what he saw there upon his entrance still sitting at his piano bench was even more annoying. He shook his head wondering why Sophie was crying yet again.

“What now?” he said, thoroughly exasperated. “Your ghost dad tell ya to kill my father or something?”

“What?” she said with a sniff. She still held the cell phone in her hands and stared at it as if it held all the troubles of the world...perhaps it did.

“Your boyfriend break up with you?” Ronnie asked, slightly waspish in his tone, because, despite the fact he didn't know Bug nor would he ever in all likelihood, he couldn't stand him. Why? He'll think of a reason later.

“How many times do I gotta say it? I don't have a boyfriend,” she said, taking a deep breath in, expelling it slowly. “Sometimes life just sucks and you can't do anything, anything at all to fix it.”

“Tell me about it,” he muttered.

Read more »
Posted by Glorygarden@msn.com at Monday, November 09, 2015 No comments:

Email ThisBlogThis!Share to TwitterShare to FacebookShare to Pinterest
Labels: tell me about it

Chapter 279 Where is my cell phone? 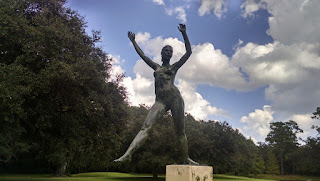 Ronnie went back to the couch and plopped down propping his head on some throw pillows at one end and his long legs on the cushioned arm at the other. He frowned as Sophie rapidly texted her friends. He checked his pockets again; stupidly because he knew his cell phone wasn't there, but where the heck was his cell phone? Simon should have returned it to him by now—if he had found it-- but he was probably too busy entertaining Cassandra to bother with anything so trivial. What did Simon care if Ronnie had his cell phone?

“Nobody answering?” Ronnie asked, grumpy without much reason.

“No, not yet, only...ooh!” she said grinning from ear to ear when her phone suddenly rang. “Hey, Bug! I just sent you a text.”

“I know, but I'm getting ready to leave soon so... thought I'd just call ya quick instead,” Bug said. “How ya doing, Babe?”

“Good. I miss you guys,” she said, not realizing until that moment just how much.

Read more »
Posted by Glorygarden@msn.com at Monday, November 02, 2015 No comments: