Chapter 250 What would your dad say? 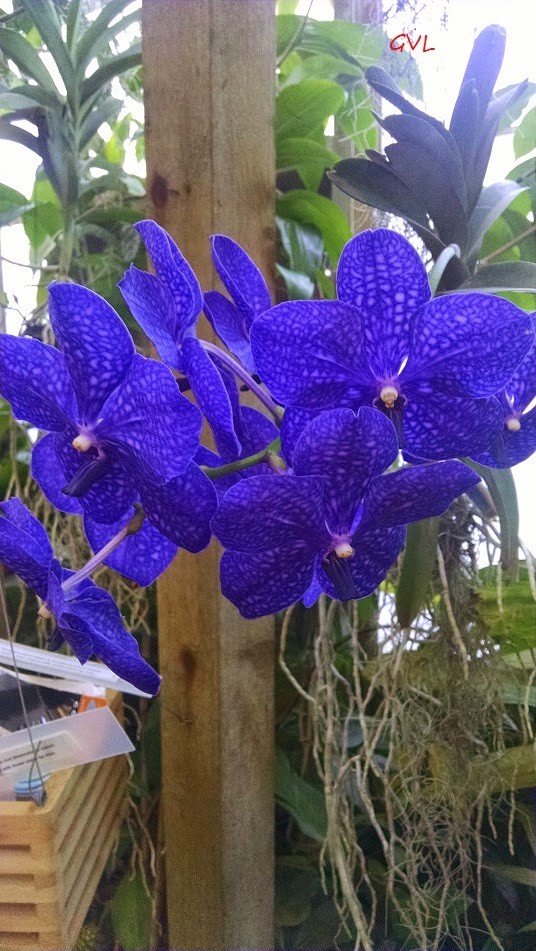 "Sophie, think for a minute, will ya?" he said, exasperated. "How do you think it will be once our parents are married?"

"Nothing has to change," she said shrugging carelessly.

"Are you kidding me?" Ronnie ran his hands through his hair, causing Sophie to crave doing the same. "So, we do this, we have sex so you're no longer a virgin, then what?"

She grinned impishly. "We live happily ever after, of course. Isn't that how every fairytale story ends?" With a wave of her hand she indicated the movie they had sort of been watching.

"Right, because real life is just like a fairytale and it ends with a happy ending every time!" he said sarcastically. "Listen to me, Sophie. It won't work...not for me. How do you think I'll feel every time our families get together? For Christmas, for Easter, every Thanksgiving day for the rest of our lives and..."

Sophie counted on her fingers. "Memorial day, Labor day, Flag day, Independence day, President's day, Columbus day, St. Patrick's day, St. Valentine's--oh, wait, that one's just for lovers so we'll have to meet up on our own. Chanukkah, Yom Kippur, Rosh Hashanah, Passover--oh, wait, we're not Jewish. Not Muslim either so we don't gotta worry about Rombel-lam-de dah... or however you say the national terrorist day. Oh, yes and there's every single birthday, and there's gonna be graduations and sporting events and dance recitals and... Geeze, we're gonna see a lot of each other! What fun!" she said, laughing.

"You're unbelievable," he said shaking his head again. "You're not taking this seriously at all, are you?"

"No, I'm not and neither should you."

"But I have to," he said. "How do you think I'll feel when I see you at all those family gatherings and the only thing I can think of is , oh, there's my step-sister, Sophie. I was the first one to bang her?"


To his astonishment she smiled. "So, you think I'll be that unforgettable? You're so sweet!"

He gaped at her, his mouth hanging open. "You're killing me, Sophie. You're absolutely killing me!" he snapped.

"I'd rather just make you feel really good and I could if you let me. You could teach me all sorts of things. I'm a fast learner when I get into it and I'm positive I'd really get into it with you."

"I give up,” Ronnie said, walking to the window just to gain some much needed space. He stared at the snow blowing around--ironically while Princess Elsa was singing Let it go.

"Does that mean you'll do it?" She asked hopefully.

"But, Ronnie," she purred--hey, it had worked for the cat! "You could ever so slowly remove my clothes, every stitch, and kiss me all over...like everywhere...ooops, you missed a spot right here. Oh, yeah, right there, Baby...ooh, so good..."

Sophie went on like this for several minutes and Ronnie allowed himself the indulgence of sinful visions of Sophie in all her naked glory doing all those amazing things to him and he in turn doing them to her. Why was he fighting this again? he asked himself.

For several minutes he drew in deep breaths, hoping that would calm his rapidly thumping heart...and other overly excited parts of him. He sighed then said,"You never answered me."

“What was the question?” Sophie asked.

“Your dad. What would he say if he knew...you know...about your...whatever ya wanna call this...no virgin plan of yours?” he said wandering over to the Christmas tree. He took a small ornament off one branch and replaced it on a lower branch.

“He wouldn't say anything. Not like I would tell him.”

“Wouldn't you? You were so close,” he said, hands stuffed deep into his pockets as he critically stared at the tree.

“ Wouldn't have to if he was here,” she said, bitterly.

“He would have protected you, you mean?”

“Damn straight I would have! Kept you away from that scrum-bag Antoine if nothing else,” Richard growled.

“Yeah,” she said, bending over the box of ornaments and picking out a few small baubles, she handed them to Ronnie. He took them, placed them in empty spots and reached out for more. They kept adding to the tree in silence.

“How did you know we were close?” she asked.

He smiled. "You were daddy's little girl. Anybody could tell. You tagged along with him wherever he went; to ref a basketball game or ump a baseball game or when he was coaching soccer. You were always there...he'd send you to fetch something for him and you'd do it. You were a perfect little team.”

“How the hell do you know all that?” she asked.

“I saw you with him all the time. He was at almost all my games and so were you,” he said.

She gaped at Ronnie, astonished that, number one, he had noticed her there, and number two, that he couldn't figure out in all that time that she had been infatuated with him and that if she knew where Ronnie was going to be, she would do anything to be there too and that meant following her coaching dad everywhere.

“More dense than I thought,” she mumbled to herself.

“I think he'd want me to protect you for him...your dad, I mean. Since he can't. It's what big brothers are for,” Ronnie said. “Just the same, I wish he was still here.”

Sophie stared in stunned surprise. “Why?”

“Isn't it obvious? If he was here you wouldn't be thinking of this crazy shit. Besides that though, he was such a great guy and much too young to die,” he said, adding a hook to a tiny wooden toy train and placed it near the top of the tree. “He missed your graduation from high school and he'll miss college too. He missed...will miss so much of your life. He missed you singing at Downtown Disney which is pretty amazing and I bet he woulda loved! He won't be there when you make it to super stardom. He won't walk you down the aisle and shake your new husband's hand really tight as a warning that he better not hurt his little girl. He won't get to have your or your brother's little kids call him grampa. It's just...really sad...not fair.”

“Are ya trying to make me cry?” she said, biting her lip.

“This is nuts,” she said, shaking her head.

“Cassie's trying to get away from her father and I miss mine so bad sometimes I can barely breathe.”

“Never know what you've got til it's gone,” he mumbled then he started humming to himself.

“You know...if my dad never died, your dad would not be in love with my mom,” she said, after several minutes in silence. “Everything would be so different.”

“Not entirely true,” Ronnie said, fixing another bauble to a branch. “My dad just might not have ever met Violet and become friends, but he might still be in love with her.”

“My dad told us he fell for your mom instantly...like love at first sight, when we were just little kids. Your dad was alive then, too so.... He didn't try anything with Violet though! He wouldn't cuz he knew she was married,” Ronnie said hastily.

He nodded. “They even talked for a while, my dad and yours, I mean. Thought he was a nice guy which he was of course. I think my dad envied him. Nah, I'm sure he did! He thought your dad was the luckiest guy around...until he died so young. My dad never got the nerve to approach your mom til...like months after your dad died...six or seven and he only did that after your uncle asked him to.”

“Yeah,” he said shrugging. “Can't help who you fall in love with.”

He shrugged again. “Ask her out I guess. Distract her, get her out of her depression. My dad said she was wasting away to nothing. She was miserable.”

“What did everybody expect? That she'd have a party after my dad died?” Sophie snapped.

“ 'Course not. It's not good to leave grieving people alone, though. They just get worse,” he said. “My dad was trying to help your mom and he obviously did. He helped her get the great job at the garden place which she loves.”

“What helped was getting the job at the day care center. She loves little kids,” she said.

“Yup, That's when they almost adopted baby Missy,” he said.

“Yeah, my dad told us about some teenage mother who wanted to give up her baby cuz her mother kicked her out of the house and she couldn't keep up with her school work and stuff, but then Violet took her in and then...”

“Are you making this stuff up?” Sophie said. “My mom would never...”

“ 'Course not,” Ronnie said, indignant. “My dad told me that instead of adopting her baby, they took in the girl and gave her a home...Kerry or Karen was her name and the baby and then...her boyfriend came back, they got married and...they lived happily ever after...I guess. Some stories end well, I guess.”

She stared at him as if he had just sprouted horns out of both side of his head.

“You really never heard of this? Geeze, your mom didn't tell you much of anything, did she?” he said. “Or maybe you were too self-absorbed to care enough to ask about her life and what she was up to?”

Sophie might have been affronted but...as she thought back to all the weekend chats she had had with her mother she realized she really had done all the talking about her own life and she asked nothing about her mother's.

So to answer Ronnie's question.... Apparently it wasn't that Violet never told her anything. Sophie had never asked.

Email ThisBlogThis!Share to TwitterShare to FacebookShare to Pinterest
Labels: what would your dad say