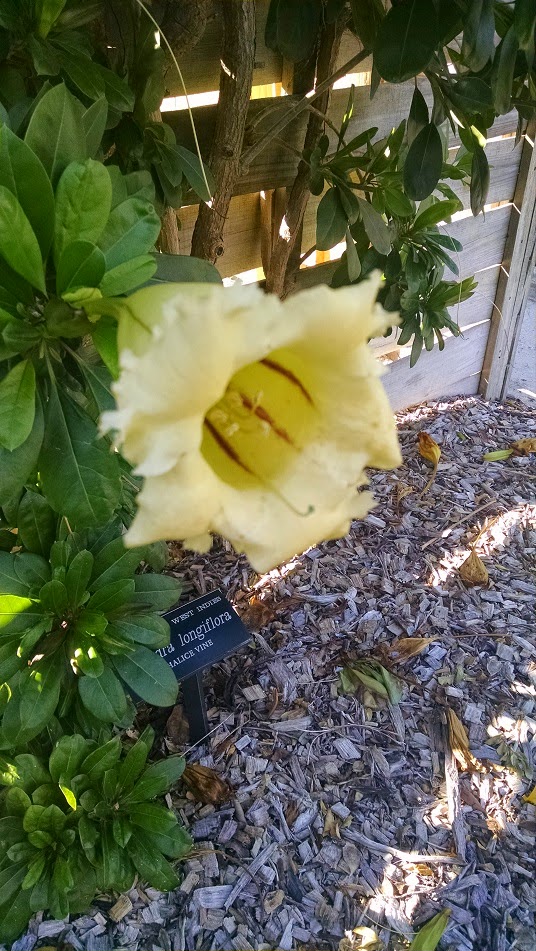 “So...the favor...you just want me to keep you safe? Is that it?” Ronnie asked, taking his arm from around Sophie. It had started feeling entirely too nice having her lean on him, so close and warm, and too intimate , so he moved away and turned to face her squarely.

She shook her head. “You heard me right, Ronnie. I want my first time to be with someone I trust, and someone I like and respect. Someone sweet and nice, and... that's you.”

He gaped at her again, speechless. He opened his mouth but nothing came out. He didn't understand how she could always strike him dumb without even trying? She could not be serious, though. This was impossible!

He shook his head. “You're lying.”

“Does this kid want me to smack him?” Richard growled, balling up his fists.

“Whatever for?” Heidi asked.

“He's calling my little girl some sort of slut!”

Heidi rolled her eyes. “Why don't you let him explain himself before you get all fatherly indignant and all?”

“I think I would know, Ronnie,” Sophie said. “Why is it so hard to believe that I'm still a virgin?” Sophie asked.

He held up one finger adding more as he went on. “Number one, you're gorgeous and can get any guy you want, any time. Number two, you went to school in Miami, party central where wet t-shirt contests were invented! And number three YOU'RE GORGEOUS!”

She couldn't help it, she burst out laughing. “That's actually only two, but I get your meaning...sort of.”

“Of course I'm serious. I wouldn't have said it if I wasn't. It's nothing to joke about.”

“That's stupid! Time has nothing to do with it.”

“How is it stupid?” she said, testily.

“Sophie, I don't wanna sound like a...like a prude or something, but sex isn't supposed to be...you know... something you plan...like a thing to tick off your shopping list. It's...special and should be...”

“Oh, you have got to be kidding me! Are you trying to tell me I should wait until I get married or something, that I should be in love and all that nicey-nicey, pie-in-the-sky stuff before I give up my...my flower?” she said, rolling her eyes.

“Well...yeah,” he said, stunned at the cynical look on her face. “Don't you believe in love?”

Oh, but she was so tempted to tell him just how much she did believe, but that wasn't part of the plan. Instead she shrugged. “What's love got to do with it?”

“Wh-wh-what???” he spluttered. “Everything! It's got everything to do with it!”

“You sound like my mother. Listen, Mr. Sunshine and Rainbows,” she said, going right up to him, her angry face mere inches from his shocked one, poking him in the chest with every word she spoke. “That would be great if we lived anywhere but in the real world. You see, I don't have that luxury. I just told you I was very close to being raped twice already, by four--make that five when you add Antoine-- hideous beasts, and I have no doubt it could still happen despite hanging around several really big guys who would risk injury to themselves to protect me. If that had been my first experience with sex, gang raped in the back room of a dingy bar in Florida, I would have been seriously screwed up in the head for the rest of my life.”

He shook his head slowly, looking pained. “Sophie, you can't go through life thinking you're gonna get attacked at every turn.”

“Funny, that was the only thing I heard in all the time I was at school. Those dumb woman's study groups, all they ever talked about was the rape culture, the rape culture, the rape culture and how we should hate all men! In my case, it's been proved right, twice, but I also know that not all men are like that. My dad wasn't, and my uncle Freddy would never and...I just know tons. There must be something about me that draws in the perverts. I'm like a magnet or something. Whatever! The point is, I'm not leaving it to chance anymore. So, I'm sorry if you don't approve, but I'm taking control. I will say how, where and when I will lose my virginity and I'll choose the guy, too. Me and nobody else!”

Ronnie could only stare at her, feeling so sad for her, and oddly enough, sad for himself. He couldn't say he liked this side of her, but perhaps that was a good thing. It would just make things easier.

“Well, do what you like. I can't stop you, but it's not gonna be me,” he whispered and he walked out of her room.

Panicked, she grabbed his arm before he made it passed the threshold. “Ronnie, please,” she said.

“Do I have to remind you again that you're gonna be my sister soon?” he said.

“I wish you would stop that nonsense!” she said angrily.

“Whether you think it's nonsense or not, it's gonna happen.”

“Yeah, but it's not a done deal yet, is it?” she said. “My mother doesn't seem to be too keen on it far as I can see. She didn't once ask about your dad at breakfast, did she?”

Ronnie couldn't refute this, as much as he wanted to. “But it will happen. I know it will. We just have to be patient, and I'm pretty sure you know it too. You're just too stubborn to admit it. You saw her with the kids...my brothers and sister. She adores them and she loves it that I already call her Mom. She loves me and Simon too, don't forget that. She already thinks of us as her step sons.”

“My mom's like that, she loves everybody! She loves Cassie too, but that doesn't mean she's gonna marry her father or does it?”

“Don't be stupid,” he snapped. “She loves my dad and she will marry him.”

“Fine, okay, let's say this is actually gonna happen...some day, but it's not the case now, right this minute, so... you and I are no closer to being related than I am to...to Antoine,” she said.

“No buts! It's a fact right now. You are not, I repeat, NOT my brother—my step-brother which isn't a real brother anyway—no blood connection, you know. And besides that, it could be months maybe years until it happens anyway so why the hell should we stop time for something that is so long off? Come on, Ronnie. Be a sport and do this for me.”

“You are incredible. You think this is just a joke...well, it's not. Sex means something...at least it does to me,” he said, pulling his arm free and starting away from her.

“That right? So you were madly in love with Rachel Hamburg, were you?” she said, snidely.

He spun on his heels, shocked down to his toes. “How the hell did you...?”

“Rachel's got a big mouth, but then that was her great talent... among others...so I've heard,” she said. “Explained the holes at her knees, anyway.”

“I think the word you're looking for is stupid, but at least you did her before she gave the entire football team a very popular STD. In that case it was rather smart of you.”

“Uh...it's...uh...different for guys,” he said, before he could stop himself. He grimaced at his own ridiculousness.

“Boy, you weren't kidding about being a chauvinist pig,” she said, walking passed him to the stairs. Then she stopped and turned around with a sly smile on her face. “No worries, big brother, I'll find someone else to lust over me. I'm thinking someone who my mother is not likely to ever want to marry...shouldn't be too hard. Then again, I'm supposed to want to get it hard, right? I might oughta call up Rachel and ask her just to be sure. She's the expert after all.”

Ronnie watched her go. Then, closing his eyes, he turned to the wall, banging his head several times as he muttered to himself "God, why are you punishing me like this? You know how much I like her and you know I'd do anything to be with her, even just one time, but that was before Dad fell in love with Violet."

Then a thought came to him. "Maybe it's not God. Could be the devil tempting me!" He said. "Damn it!"

He hit the wall with his head again with such force it shook loose a picture frame which fell harmlessly to the carpeted floor. He bent down and picked it up. It was of Sophie with her dad and brother. Kenny held a fishing pole and before the three of them lay two large fish. They could be flounder or trout or salmon for all Ronnie knew of fish in their natural state. Whatever they were, Kenny and Coach Richie--as Ronnie always knew him-- were proud of their catch. They looked so happy it was almost too painful to see.

“I wish you were still here, Coach. If you hadn't died I betcha Sophie wouldn't be contemplating such a stupid thing to do...especially with me! I wish your ghost would just pop out of the wall and ...” he whispered to Richard's image. “I don't know what to do about your daughter...I don't know what to do about so many things, really. She's not gonna listen to me, but maybe she'd listen to you, cuz... cuz you're her dad and...she should listen to you. I listen to mine...most times. I just wish you were really here.”

Ronnie sighed and he hung the picture back on the wall, setting it as level as he could, then he went down the stairs.

“Hmm...what do you have to say for yourself now?” Heidi said, glaring at Richard.

He sheepishly brushed his hair off his forehead and half shrugged. “I'm starting to like that kid,” he said.

“Yes, I thought you might...eventually,” she said, and without a sound she fell through the floor and out of sight.

Email ThisBlogThis!Share to TwitterShare to FacebookShare to Pinterest
Labels: My First time