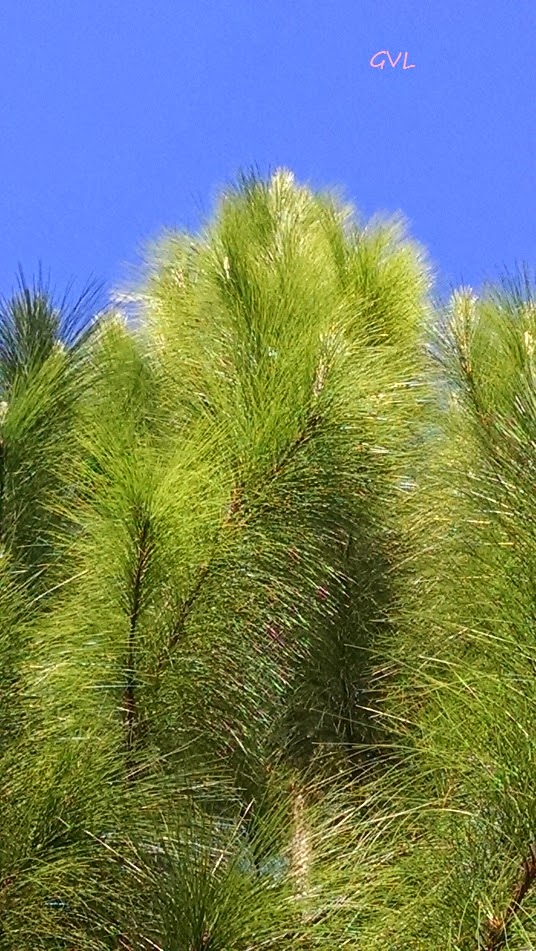 Simon, teaming with rage, had still not spoken a word. He was glaring at Sophie when Cassandra walked slowly into the living room, her hair now damp and restrained in a tight knot at the top of her head. Simon didn't like it at all--it didn't suit her-- but he smiled in spite of it and went to her, taking her hand and leading her to the sofa where he sat her down next to him.

“How are you feeling now?” he asked.

She glanced at Ronnie and Sophie then shyly smiled. “A little better...less foggy in the brain, anyway, but I'm surprisingly hungry,” she said just as her tummy let out a tiny grumble.

“Too bad you didn't wake up in time for Violet's breakfast. It was awesome,” Ronnie said. “Don't think there's much left...there never is when I'm around.”

Cassandra giggled. “I don't remember a time when you didn't say you were hungry,” she said.

Ronnie shrugged and rubbed his stomach. “Takes a lot of calories to keep me going...don't ask me why,” he said.

“You must have been starving during most of our classes together. I always heard your stomach grumbling especially in Biology.”

“I did miss second breakfast for that class,” he said.

“ I was afraid you'd start munching on the frogs!” Cassandra said, making them both laugh.

“Clearly none of those calories ever reach the brain,” Simon said, jealously.

He wasn't the only one. Sophie looked from one to the other as they chatted amicably about their days in biology class and she was none too happy about it.

“Cassie, you never told me you and Ronnie were such great friends,” she said.

“Well...I wouldn't say we were best pals or anything,” Cassandra said. “We just were in a couple of classes together.”

“You were my best friend when you helped me in chemistry. Remember those confusing moles?” Ronnie said, feigning a shutter. “They drove me nuts...nibbling on my homework all the time.”

Cassandra waved a dismissive hand. “Oh, stop that! I knew you were just pretending to not get it, but you did make me laugh.”

“Well, somebody had to. You were always so serious...can't be good for you,” Ronnie said. "Look what it's done to Simon...no good at all."

“So, you're hungry?” Simon interrupted, having heard quite enough. “We can fix that. How about an omelet?”

“I was thinking I would make one for Cassandra,” Simon said, pulling her to her feet.

“You would do that for me?” Cassandra asked.

“Ask anything of me and I'll do it,” Simon said leading them both out of the living room.

Ronnie shook his head in wonder. “I've never seen him like that.”

“How? Moving in on your girlfriend, you mean?” Sophie snapped.

“Wow, there's a fifty dollar word I never thought I'd hear out of you,” Sophie said.

Ronnie laughed. “It's probably hanging around with Georgie...she's rubbing off on me!”

“So... you and Cassie spent much more time together than I ever suspected,” Sophie said. “She didn't tell me you were so close.”

Ronnie opened his mouth to answer just as Violet bustled in tossing her long wool coat on.

“Oh, Ronnie, I'm so glad you're still here. Would you mind doing me a huge favor?” Violet asked, as she buttoned her coat and crammed a wooly hat onto her head.

“Could you and Simon get the Christmas decorations down from the attic for me? It's a two person job and I never liked going up there, but now with my vertigo...I mean it's loads better but...still,” Violet said.

“No worries. I'll do it for you,” Ronnie said. “Should we decorate the trees for you, too?”

“Are you serious?” Sophie said. “You like decorating trees?”

“Precisely why I didn't bother last year,” Violet said, marveling how very different her life was now as compared to then, just a few months after Richard's death when she felt barely alive herself...until Victor showed up and changed things forever. “It was a miserable Christmas last year...I was all alone, didn't feel like celebrating Christmas and...”

“That sounds awful,” Ronnie said. “Wish you had called me. I would've come to do the decorating with you. We could have spent Christmas together.”

Violet smiled and pulled her gloves on. “Ronnie you are sweet, but recall, I didn't even know you then, nor did I know your fath...ah... I should get going before I'm late. Where is Cassie? Simon didn't leave yet, did he?”

“No, they're in the kitchen. Simon's fixing her an omelet, if you can believe it,” Sophie said.

“He really seems taken by her. I do hope her father does not make difficulties for them, but I'm afraid he will. Oh,” Violet suddenly gasped. “I forgot to do the dishes!”

“What do you mean you forgot? Wasn't that what you and Simon were doing all that time in the kitchen?” Sophie asked, suspicious once more.

“Don't worry about that either, Violet,” Ronnie said. “We got plenty of time to clean the kitchen and do the trees, too.”

“Well, if you're sure,” Violet said, tossing a thick scarf around her neck. “I'll see you all at the concert later?”

“Yep! Gonna be awesome,” Ronnie said walking with her to the door. “Be careful, okay? It was a bit slippery at the end of the road.”

“Thank you, Ronnie,” Violet said, smiling up at him. “You're such a sweet boy. Don't you think so, Sophie?”

Violet made a face. “Honey and chocolate together? Don't think that sounds very good.”

Ronnie laughed. “Maybe I'm not that sweet after all. We'll see ya later, Violet.”

A moment later they heard her car backing into the street and she was gone, and they stood for a moment staring at each other.

“Why do you like my mother so much?” Sophie asked.

“I think we already went over that and you didn't like what I said the first time so...where's the attic?” Ronnie said going up the stairs. “You coming? Cuz I don't know what I'm looking for.”

“Like I have a choice,” she muttered following him.

At the top of the stairs, Ronnie looked up at the ceiling and found the trap door which unfolds into a ladder leading up to the attic. “Cool. Always liked these. There was one at Andy's old house, but my mom would never let me go up there.”

“Why did you want to go up to a dark, dusty, musty smelling, cobwebby attic?” Sophie said, not looking nearly as excited about it as he apparently was.

“What else? I wanted to see a ghost!” he said pulling it down, making sure it was securely anchored on the floor before he went up. “Maybe we can see your dad up here.”

“That's not very funny, Ronnie!” she snapped. “Everything's a great big joke to you, but not to me!”

He turned to look down at her. “I'm being serious, Sophie. Violet told my dad that she can feel your dad around her sometimes, so why is it so weird to think he could be here, really here?”

“Okay, maybe he's not a ghost, but his spirit...whatever. It's the same thing. I think your dad's spirit might be here haunting your mom and that's why she won't give my dad a chance yet. I'll bet anything he's still here making sure she's okay. Wish we could tell him not to worry about her, that we can take care of her for him. I'll bet that would ease his conscious and then he could move on.”

“When you're dead you're gone forever and it's stupid to think they're still here.”

“So, you're an expert on the subject? Good to know,” he said coolly. “I, on the other hand, know that I don't know barely anything about anything, so I like to keep an opened mind. All I know is if somebody I loved were to die I would like to think they could come back to watch over me....like my grandmother Heidi. I swear I can almost hear her...I sometime smell her perfume and I can almost feel she's right beside me sometimes, like when I don't know what to do and I need help. I want to believe she cared enough to stay close anyway she could find to do it, just cuz she loved me.”

Heidi smiled and hugged him around the middle. “Grandma's right here for you, Ronnie, anytime you need me I'll always be here,” she whispered. "I do love you and always will."

With that said he climbed the rest of the way, oddly feeling warm and comforted for no apparent reason.

Richard placed a comforting hand on Sophie's shoulder instantly calming her. “Why don't you listen to this boy first, before you rip him a new one, okay? He might not be so far off base as you think.”

Sophie bit her lip, not quite knowing what to think. She shook her head slightly then went up the shaky steps after him, wary and with her eyes wide open...just in case she did see a ghost.

Email ThisBlogThis!Share to TwitterShare to FacebookShare to Pinterest
Labels: still not spoken