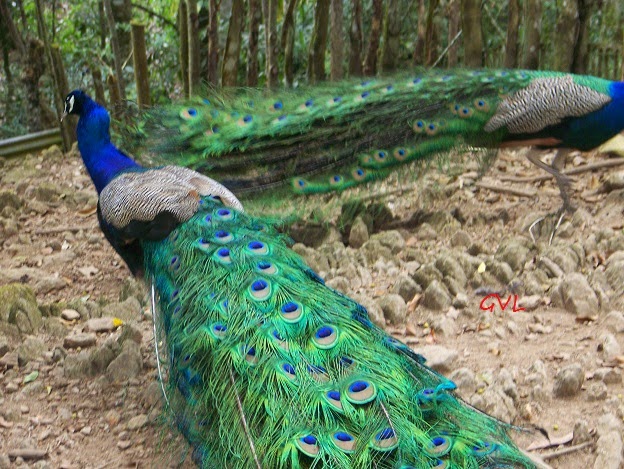 The last of the hot chocolate vanished much like a lovely tasting memory, but that wasn't enough to make the four of them wish this moment to end. The gears in everyone's heads were spinning at top speed as they sat quietly at the kitchen table... thinking, thinking, thinking....

Sophie wondered how to make them-- the boys, but mostly Ronnie-- come back. Now that she had him in her sights and actually got to talk to him—something she never managed to do when in high school-- she did not want this opportunity to slip through her fingers like a handful of sand. She wanted her shot with Ronnie--before her mother did something woefully inconvenient like marry his father making him her step-brother!-- and she was determined that nothing short of a natural disaster would get in her way. If only she could think of something to make them come back...

Unknown to Sophie, Violet was thinking the same thing and oddly for the same reason. No, Violet did not have the hots for Ronnie—nor Simon for that matter--, but she knew her daughter did and she couldn't pick a better boyfriend for her daughter than Ronnie who she knew to be sweet, sensitive, funny, trustworthy, affectionate and such a nice boy all around—in short nothing like Antoine. She was certain they had loads in common—their mutual love for music being the major one. Surely there was some way to get those two together. If only she could think of it...
Read more »
Posted by Glorygarden@msn.com at Monday, January 26, 2015 No comments:

Email ThisBlogThis!Share to TwitterShare to FacebookShare to Pinterest
Labels: How to make them come back 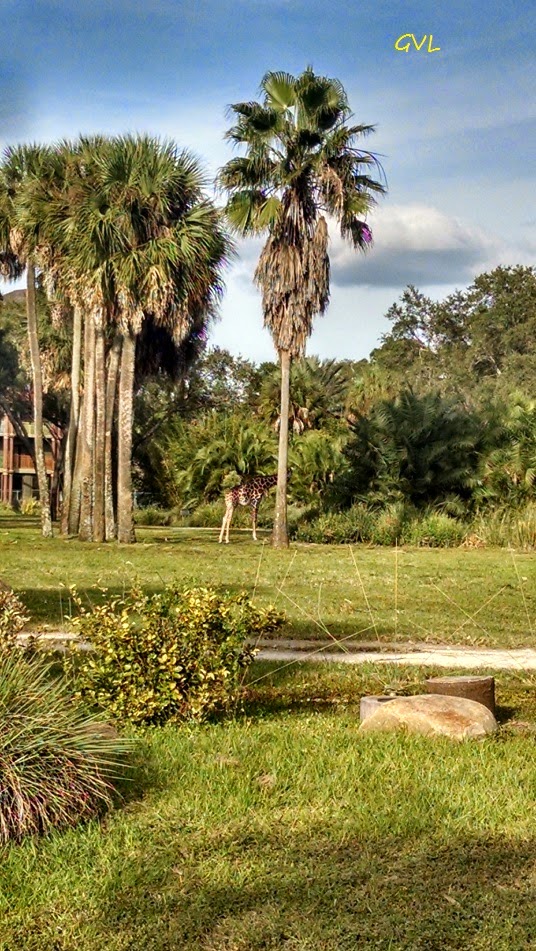 “Geez, dude, why doncha quit medical school and join the CIA? You got the spying and sneaking up on people down pat!” Ronnie said irritably.
Simon merely smirked and calmly walked into the living room, looking over his brother and Sophie marking how close they stood together. He didn't like it, not one bit. He wondered what would have happened had he not entered when he did. Before he could say anything about it, however, they both spoke at exactly the same time.
“How's Cassie?”
Simon laughed. “What are you, twins?” he said.
“Do we look like twins, smart ass?” Ronnie said, deliberately stepping away from Sophie.
“Where's my mom?” Sophie said.
“Tending to our funny little friend, of course,” Simon replied, eying them closely, not missing Ronnie's guilty expression and Sophie's flushed face. “What have you two been doing...besides beating on each other, I mean?”
“Just...talking,” Ronnie said, casting a furtive glance at her. “Dad called. He's going into the city tomorrow...one of the associates needs his help with a case and...”
“More likely they just need him to intimidate the opposing team of lawyers by his mere presence,” Simon said.
Read more »
Posted by Glorygarden@msn.com at Friday, January 23, 2015 2 comments: 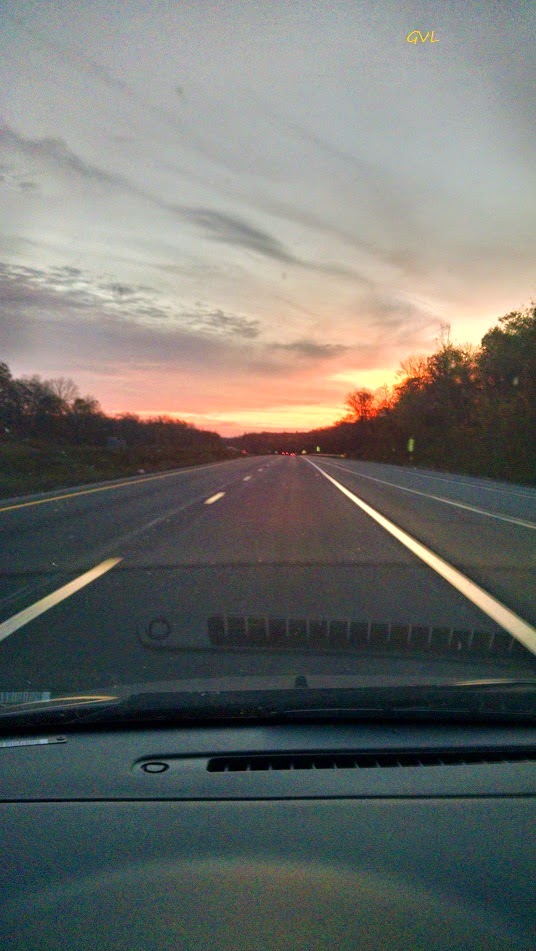 Because Cassandra was getting more outrageous by the moment—a girl gone wild to be sure-- saying things no one ought to say in front of Violet, Simon desperately tried to shush her, but this only seemed to make her louder.

“I wanna ride you like a stallion, simple Simon!” Cassandra said, actually making him flush with embarrassment...which had never happened prior to this.

“Cassandra...what in the world?” Violet said, mystified. “Is she drunk?”

“He's gonna have a hickey tomorrow, you'll see,” Ronnie whispered to Sophie, both of them unable to suppress their amusement.

“Violet, as you can see she is in no condition to answer your questions. She needs to sleep this off. Where should I take her?” Simon asked, trying to keep the girl from sucking his neck like a vampire.