Ch230 This is getting interesting 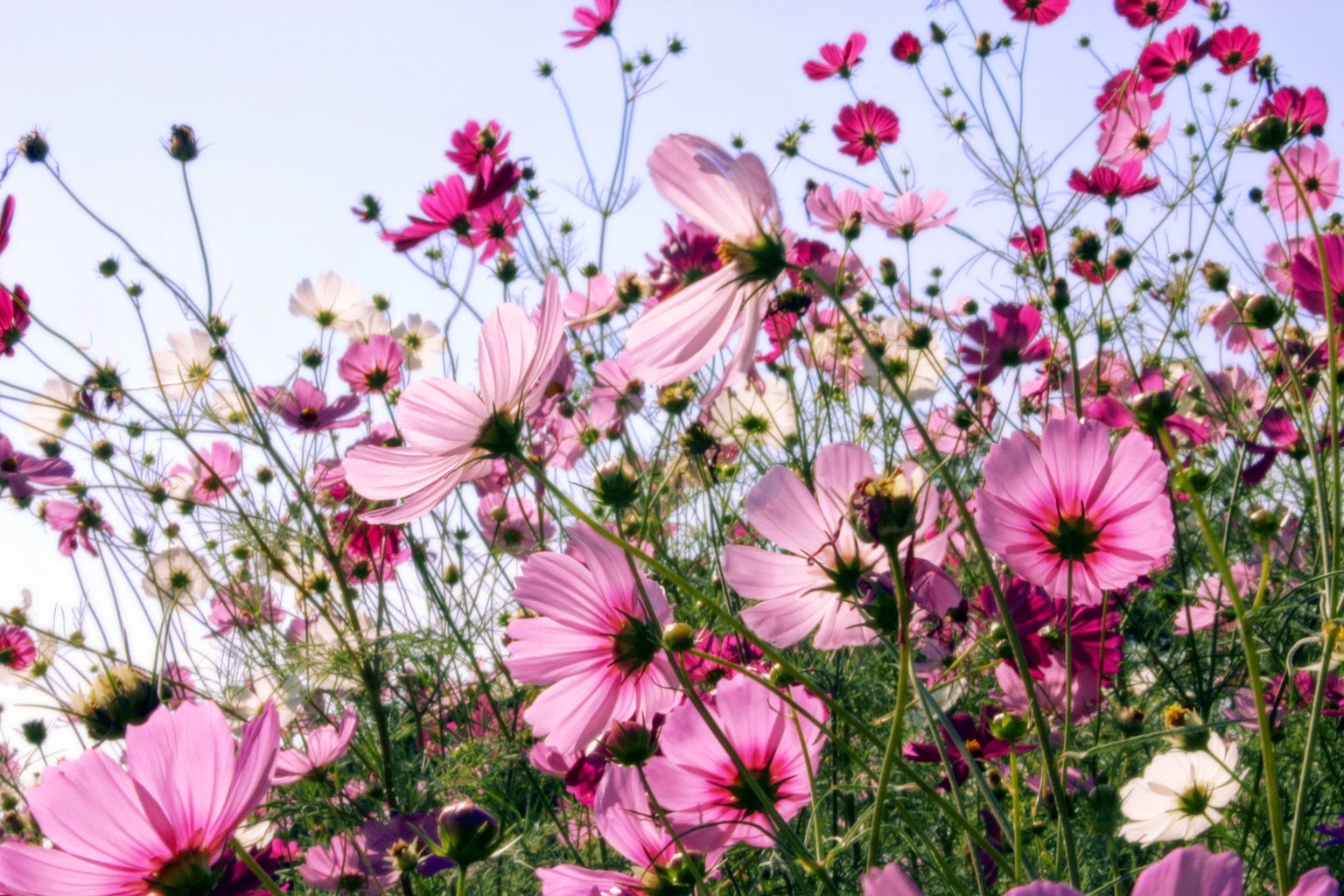 Ronnie was a bit nervous getting up on stage. He didn’t have his own guitar, after all, he hadn’t played with these guys for over two years and he was in the presence –supposedly--of a lot better musicians and singers…semi-professionals, Sophie being only one amongst them.
Besides all that, he was worried he might be wasting precious time he should be spending actively looking for Sophie, regardless of the assurances Vance gave him that she would find him once he got up there and started singing. Ronnie would never forgive himself if something bad happened to her while he was having fun.
“What was I thinking?” he muttered to himself as he strapped on Vance’s spare acoustic guitar and took his place in front of the center mic. It was one thing jamming with the band and staying in the background. It was something entirely different to take the lead. There were maybe a hundred kids here, only thirty or so of which who actually knew him and maybe only half of that liked him. They were all here to have a good time and most of them didn’t care jack shit about him, so what could go wrong?

Email ThisBlogThis!Share to TwitterShare to FacebookShare to Pinterest
Labels: This is getting interesting