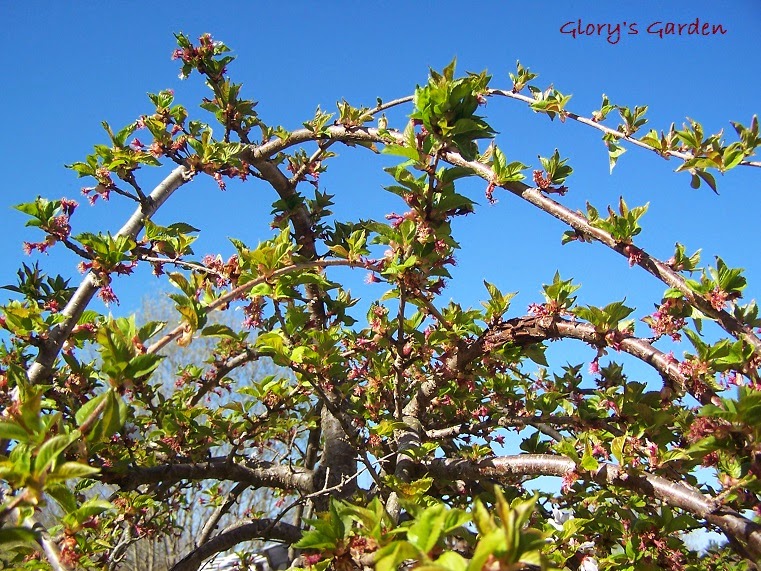 "Now, it’s Cassie, right?” Simon asked.
"Cassandra to you, Mister, since you won’t tell me your real name!” she snapped.
“Okay, I'm Simon Romanoff,” he replied, amused by her fiestiness.
“Romanoff? You related to Ronnie?” she asked pointing to the stage behind him.
“I am, but don’t hold it against me. I had no say in the matter,” he replied. “So, how do you know my brother?”
“Went to school with him...same class.” She leaned forward and peered into his face. “You don’t look anything like him. He’s cute, you know,” she said, leaning closer still.
“Hmm, so I’ve heard,” he said, a bit annoyed.
“But you…” she said in a whisper, getting so close she almost bumped noses with him. “You are... beautiful.”
His eyebrows shot up. “Am I, indeed?” he said, curiously. Why did girls say that to him? He remembered little Georgiana saying the same thing to him when they first met.