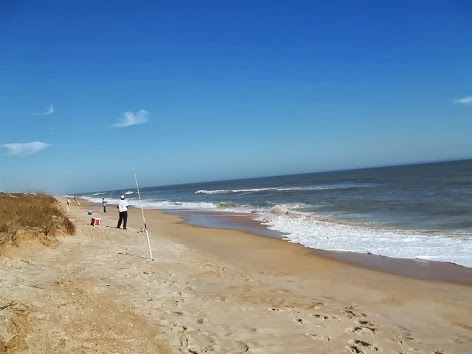 Violet was bored to pieces waiting for this man to start talking. She was just about to twiddle her thumbs when she looked up at the subtle clearing of a throat.

“Yes, Jeffies, what is it?” Laurence said, not even looking at his butler.

“Shall I serve dinner, Sir?”

“Not until Rance and his friends are back from their tour. They should be done soon. House isn’t that big,” he muttered irritably.

“Perhaps not, but I heard them heading down to the bowling alley and…”

Email ThisBlogThis!Share to TwitterShare to FacebookShare to Pinterest
Labels: rip you a new one 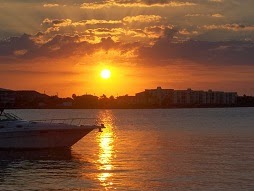 Violet’s memory sent her back to summer, back to Long Island and back to Victor.
He was kissing her again and he heard his name. Faint as it was over the sound of the waves and carried away on the wind, he ignored it. Violet, however, heard it clearly, and pushed him away.

“Someone’s calling you, Victor,” she said, looking about. She struggled with her hair blowing into her eyes, which nearly blinded her, and spotting a tall man whose own golden locks kept flying into his face blown by the same persistent breeze. It was obviously annoying him, too. He stood several yards away on the boardwalk, coming toward them. He stopped short of the stairs and stared down at them with an imperious expression on his face, as if he expected Victor to drop everything and jump to his summons.

“Who is he? Another client or, let me guess, a politician? Don’t they all think of us as their personal minions?” she said, already disliking the man.
Read more »
Posted by Glorygarden@msn.com at Friday, February 21, 2014 2 comments:

Email ThisBlogThis!Share to TwitterShare to FacebookShare to Pinterest
Labels: That was you 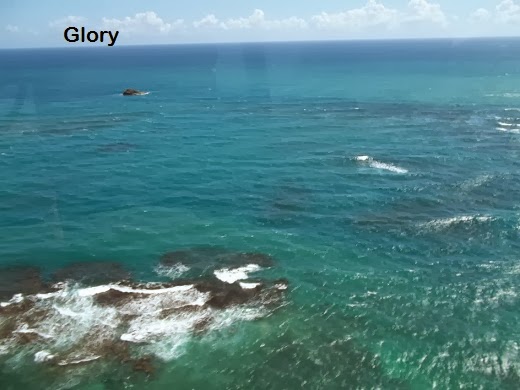 Violet waited for the kids to disappear into the house before she turned toward the relentless sound of the crashing waves. She walked to the coral wall and placed her hands on the rough surface, leaning forward to look out to sea. Twilight had fallen now and tiny pin-pricks were popping out as the sky grew darker. Only a nearly full moon lit the sky casting onto the surface of the water a long streak of sparkles leading right up to shore.

Violet closed her eyes and drew in a deep breath, that salty air filling her lungs and somehow cleansing whatever cobwebs or dust particles remained plastered on her soul. What was it about the ocean, she wondered, that made you feel new and alive? And vulnerable, and small, and insignificant too.

Read more »
Posted by Glorygarden@msn.com at Monday, February 17, 2014 No comments:

Email ThisBlogThis!Share to TwitterShare to FacebookShare to Pinterest
Labels: we've met before 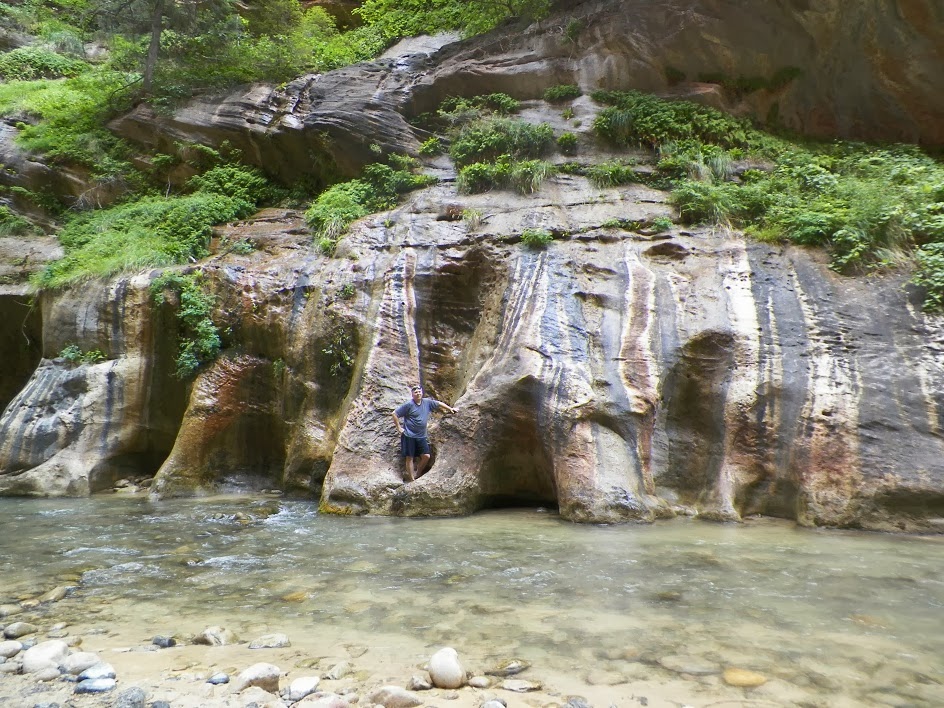 Bastian with the help of Carlos, another waiter, had carried between them an intricately engraved silver tub full of bottles of micro-brewed beer nestled in ice chips, and they surreptitiously placed it just to the outside of the assembled group. They then swiftly retreated before further sparks could fly and catch them both on fire.

“Dude, why didn’t ya tell us it was your birthday?” John said. “We coulda had a party for ya or something.”

“No it isn’t!” Danny said. “This was a special one. Coming of age always is.”

“We couldn’t anyway, cuz we were playing at the Pelican’s Roost that night,” Sophie piped in. “Bug would sooner cut off his arm than miss playing even for a special birthday.”

Read more »
Posted by Glorygarden@msn.com at Saturday, February 08, 2014 No comments: