Ch195 My Father, the Millionaire 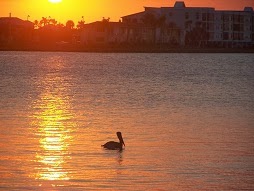 Violet could sense Bug tensing up as soon as they moved into the cavernous foyer. She squeezed his hand as he looked around. She could tell without asking that painful memories assailed him like evil, flying monkeys.

“Holy Mother,” John muttered from behind them, his eyes following the three story windows to the floating cherub-and-cloud-painted ceiling.

“Sure this isn’t a museum?” Elian asked, spotting a Picasso and frowning at the asymmetrical face it represented.

Sophie smacked him on the arm. “Be nice,” she growled through clenched teeth.

“That was being nice,” he replied. “This doesn’t look like any home I’ve ever been in.”

“Then you’d be right,” Bug said, grimly. “It ceased being home when my mother died.”

The guys exchanged surprised looks, but said nothing more.

Bug braced himself before proceeding further into the room and just then, like an apparition walking through the wall, the butler emerged from a dark, book-lined room to the left. He bowed slightly and started to escort them through the house.

“This way to the veranda, if you please, Master Laurence,” he said, leading the way.

“Mr. Jeffries, I do remember where the veranda is,” Bug said, rolling his eyes.

Read more »
Posted by Glorygarden@msn.com at Thursday, January 30, 2014 No comments:

Email ThisBlogThis!Share to TwitterShare to FacebookShare to Pinterest
Labels: My Father, the Millionaire

Ch194 A Rose by any other name 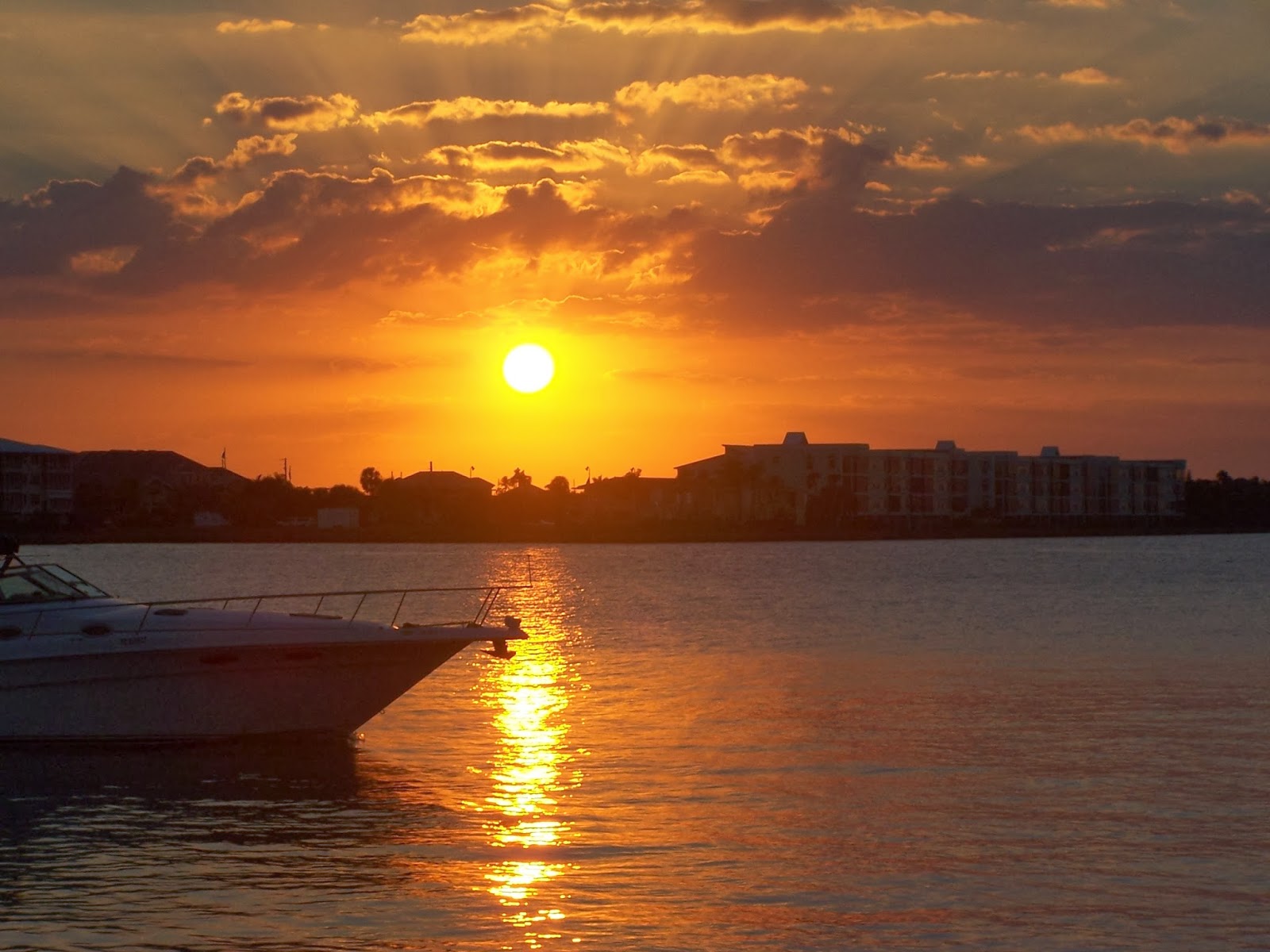 Violet nervously watched Sophie turn this way and that, holding the blue dress—Violet’s personal favorite--up to herself, the color of the dress making Sophie’s eyes sparkle so much like Richard’s always did, that it brought a pang to her chest.

“Tell the truth, Mom,” Sophie teased. “You do have a rich boyfriend… maybe The Donald himself or Mr. Kramer?” She giggled and dropped the dress onto the bed to lift out another one.

“Oh, Mom…this one must have cost…where did you buy this? Marshalls is never this good!”

Email ThisBlogThis!Share to TwitterShare to FacebookShare to Pinterest
Labels: A Rose by any other name 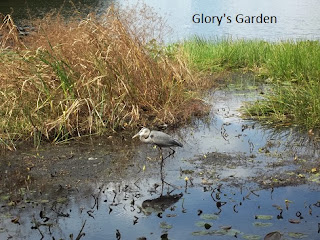 “Mom, please don’t cry,” Sophie said, checking the time on the clock beside her bed while her weepy mother held her in a vise-grip embrace. “I have so much to tell you.”

“But I’m so happy,” Violet cried. “I’ve missed you so much and now you’re coming home. It’s so wonderful! It’ll be just like it used to be.”

Sophie grimaced and gently pushed her mother out of her arms. “Mom, I didn’t mean I was going back to Catalpa Valley.”

“What? Of course you’re coming back to Catalpa Valley. Where else would you go?” Violet said, wiping at her wet face with the back of her hand.

Sophie sighed and stood up, grabbing a box of tissues from the bedside table by the window. She handed a tissue to her mom, then sat back down. “When I said I was going to New York, Mom, I meant New York City. Me and the guys are going to live in New York City.”

Violet blinked stupidly. “Whatever for?”

Read more »
Posted by Glorygarden@msn.com at Monday, January 06, 2014 No comments:

Email ThisBlogThis!Share to TwitterShare to FacebookShare to Pinterest
Labels: So much to tell
Newer Posts Older Posts Home
Subscribe to: Posts (Atom)