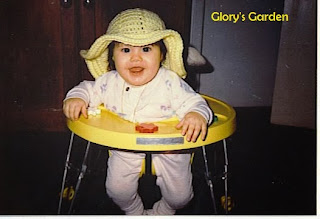 Heidi and Richard stood at the curb watching Catherine and Andy getting into their car with their new baby safely in her arms.

“Just goes to prove you never really know people. At best they are familiar strangers,” Heidi said, as she watched the car move carefully down the road until the red taillights vanished around the curve.

“Meaning?” he asked as he turned and floated back toward the house with her.

“Catherine…she’s like a totally different person now. She’s never been more human in all the time I’ve known her,” she said, in stunned disbelief.

Richard laughed. “Spoken like a mother-in-law who hates her daughter-in-law just ‘cause…why did you hate her anyway?” 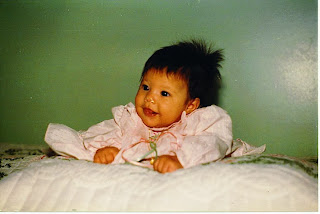 Violet bit her lip and blinked rapidly as she went about cleaning the kitchen, putting away what little was left of the food. She heard the laughter and gleeful chatter coming from the party, and music too. She paused to listen. Marcus must have brought his saxophone and someone else was playing a guitar. It sounded nice and she would have joined them, had she not felt so much like an outsider.
She really ought not be here, she thought, and she went back to cleaning up with thoughts of leaving as soon as humanly possible.

“What is up with her?” Richard asked, running frustrated fingers through his hair. “Why is she so…why doesn’t she just…what is going on in her head? I mean…”

Heidi sighed. “I know. In a perfect world all would make sense, but it never does and never will,” she said.

“We’re supposed to be helping her, so what do we do now? How can we make her stop this stupid behavior? I mean she loves the guy and loves the kids so…”

“But to her it isn’t as easy as that, Richard,” Heidi said.

“Why the hell not? She didn’t have this much trouble with me!” it took her all of two minutes to know we were meant to be."

“And now you’ve finally hit upon the problem,” she said, giving him a meaningful look.

“You’re blaming me for this?”
Read more »
Posted by Glorygarden@msn.com at Monday, October 21, 2013 No comments: 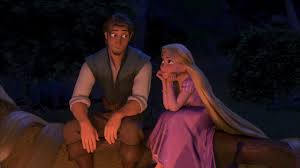 Somebody’s crying, Violet thought. She could hear it more clearly as she approached the door leading to the garage. She reached out to grab the doorknob, but paused when she heard a deep male voice. Victor’s voice.

Violet stepped back, dropping her hand. It could be Helen in there with him, after all. She hardly needed to walk in on that scene again. But no, that wasn’t an adult crying. It sounded like a little girl. Yes, she could hear a soft voice, that of Sally if she wasn’t mistaken.

Violet didn’t know what to do. Should she see what was going on and try to help or should she stay out of it? Maternal instinct being stronger than common sense or self-preservation, she compromised. She leaned forward and listened through the door.

“Yeah, it does,” Sally said between sobs. “You’ll be too busy with them. You won’t have any time to come visit the rest of us or take us places or have swim parties or any of that stuff.”

Ch182 Should I be jealous 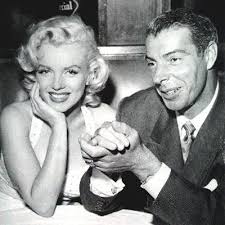 “Should I be jealous?” Andy said as he leaned on the door frame with an amused expression on his face.

Victor jumped and instantly dropped his arms from around Catherine. “Absolutely not, Andy. She’s all yours,” he said. He turned Catherine around and even pushed her toward Andy for emphasis.

“Can’t blame a man for worrying,” Andy replied wrapping his arm around his wife’s waist. “It’s nice, isn’t it?”

“What is?” Catherine asked.

“Seeing the two of you NOT fighting for a change. Wish I had a camera to capture the moment for the boys. They’ll never believe me!”

“I wouldn’t hold my breath on it lasting, Andy,” Victor retorted. “We’ve always been at opposite ends of the spectrum when it comes to the boys, you know. That's not about to change any time soon.”

Email ThisBlogThis!Share to TwitterShare to FacebookShare to Pinterest
Labels: Should I be jealous
Newer Posts Older Posts Home
Subscribe to: Posts (Atom)