Violet muttered an unladylike curse as she turned into her driveway and found Freddy in his car waiting for her. “Blast that man! Why can’t he go down to the bar and have a beer and watch a game with the guys like normal men, instead of wasting his breath on his pathetic sister?” 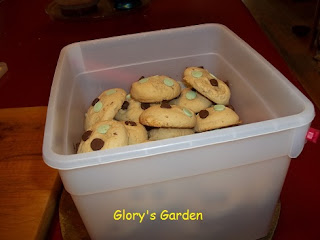 He glared at her as they both emerged from their cars. “Where were you? I told you I was coming over. I’ve been waiting for over an hour, and why the hell don’t you ever answer your phone?”
“Nice to see you too,” She grumbled. “I was out delivering Halloween costumes, if you must know,” she added heading toward the house. “I told you I didn’t have time to chat. I still have loads of baking to do for tomorrow’s party.”
“So, the party’s still on then?” Freddy said, following her into the house.
Read more »
Posted by Glorygarden@msn.com at Monday, August 19, 2013 No comments:

Email ThisBlogThis!Share to TwitterShare to FacebookShare to Pinterest
Labels: Where were you?


“This sucks, Mom!” Regina shouted.
“We’re not babies,” Bethany whined. “Why we gotta go see Beauty and the Beast? It’s like so lame!”
“Come on, guys,” Helen soothingly said, casting apologetic looks at Victor. “It won’t be so bad. You used to like this.”
“Yeah, like when we were two,” Regina said, rolling her eyes and folding her arms over her chest.
“It’s not lame,” Peter said in a quiet voice, wrapping his arms around Victor’s neck, anxiously watching the scene unfold.
Georgiana said. “They high school kids worked very hard on…”
“Can we just stay in the car?” Bethany interrupted, giving Georgiana a snide look.
“Can I just go home?” Regina huffed.
“Perhaps that would be best,” Victor said grimly, shifting Peter to his other arm and placing a protective hand on Georgiana’s shoulder.
Read more »
Posted by Glorygarden@msn.com at Monday, August 12, 2013 No comments:

Email ThisBlogThis!Share to TwitterShare to FacebookShare to Pinterest
Labels: This sucks! 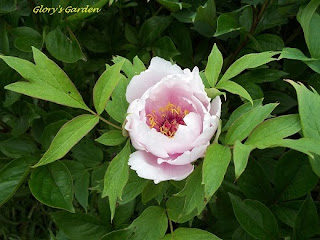 Victor tapped a pencil to the contract he was attempting to read, and couldn’t make out what the sixth paragraph said even after reading it several times. His mind drifted each time he tried, so the words—not able to penetrate the fog-- didn’t make any sense at all. Of course, neither did anything going on in his life at the moment.
He sighed and tossed down the pencil just as the door of his office burst open and crashed into the large, potted yellow striped dumbcane plant—a gift from Violet-- behind it, making it sway as if in a tropical storm. Victor looked up in shock, but he smiled when he saw it was friend, not foe.
He was mistaken, however.
Freddy stopped in the doorway in a furious stance, balled up fists at either side. “You bastard!” he shouted.
Read more »
Posted by Glorygarden@msn.com at Monday, August 05, 2013 No comments: