Ch170 What is the diagnosis 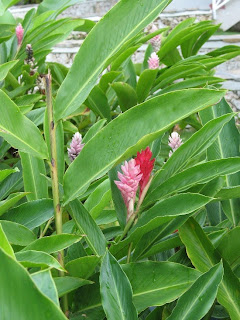 “Well?” Victor asked, tossing aside the relatively recent issue of Birds and Blooms magazine, standing up and going to Violet as she emerged from the examination room into the waiting area. “What is the diagnosis?”
Violet rolled her eyes, and ignoring him, headed toward the reception desk where the nurse waited with her medical chart and the bill for the day.
“Violet, what did the doctor say?” he anxiously said.
“Nothing,” Violet said, taking out her check book. “I’m perfectly fine, as I told you would be the case. Now, will you be quiet so I can pay my bill?”
“All taken care of already, Violet,” said Marion, the nurse.

Email ThisBlogThis!Share to TwitterShare to FacebookShare to Pinterest
Labels: What is the diagnosis