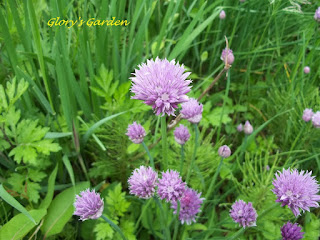 Ronnie started very lightly sprinkling the cheese on the hot and bubbly enchiladas.
“Ronnie, are you counting calories?” Violet asked.
“Huh?”
She laughed. “Sweetie, use at least half the package. We want to know there’s cheese on them. The other half I’ll use on the refried beans.”
“Oh, okay,” he said. Then he started having fun, tossing cheese around like a maniac.
She laughed again as she placed lettuce into the salad spinner. “You are adorable, Ronnie. It’s no wonder Sophie had a crush on you.”
“What did you say?” Ronnie said, staring at her.
“Oh, gosh! I don’t suppose I ought to have told you that.”
Ronnie gulped and without looking dumped the entire package of cheese right in the dead center of the casserole dish.
“Oh, Ronnie!” Violet grimaced. “Ah, well, we’ll know there’s cheese on them now, won’t we?” She handed him a spoon. “Try to distribute it a bit more evenly, okay?”
“Sorry,” he muttered, spreading the cheese out as his mind worked furiously. “So…uh…Sophie had a crush…like… on me?”
“Sure did.”
His heart jumped. “Are you sure it was me?”

Email ThisBlogThis!Share to TwitterShare to FacebookShare to Pinterest
Labels: Dressed for Dinner