Ch167 The Fine line between love and hate 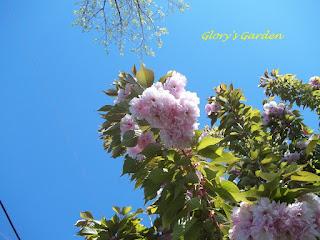 Just as Victor and Violet sat down on the sofa, they heard shouting from the kitchen.
Victor groaned. “Must those two fight at every turn?” he said, exasperated.
“My mother used to blame it on that fine line between love and hate,” Violet said smiling. “They seem to hate each other because there is too much love there.”
Victor gave her a skeptical look, but shrugged. “I’ll take your word for it,” he said, wrapping his arms around her and pulling her close. “I finally have you all to myself. We won’t have many of these moments now that Marty’s living here, so let me get some loving while I can.”

Email ThisBlogThis!Share to TwitterShare to FacebookShare to Pinterest
Labels: Fine line between love and hate